A Night With King Henrik Lundqvist

Nov 24, 2015 / Comments Off on A Night With King Henrik Lundqvist / mintadmin

At just 33 years of age, Henrik Lundqvist has already broken many records held by Blueshirts greats. As a three time All-Star and winner of the Vezina Trophy for being the League’s best goaltender, it’s no wonder that the Garden faithful have named him “King Henrik.” 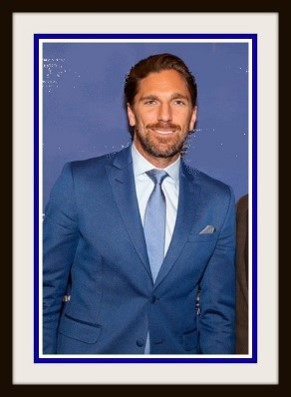 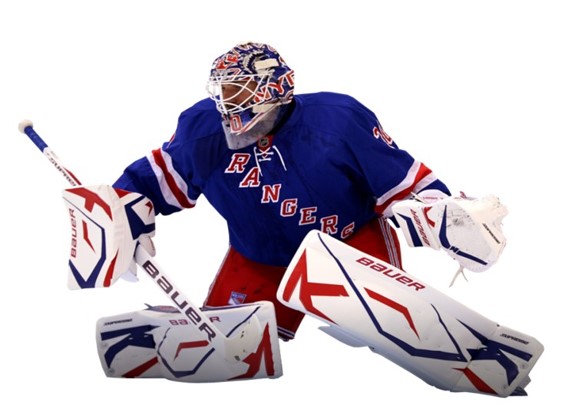 Admission for two (2) people into the “Night with The King” event!

One (1) professional photograph of the guests with Henrik Lundqvist 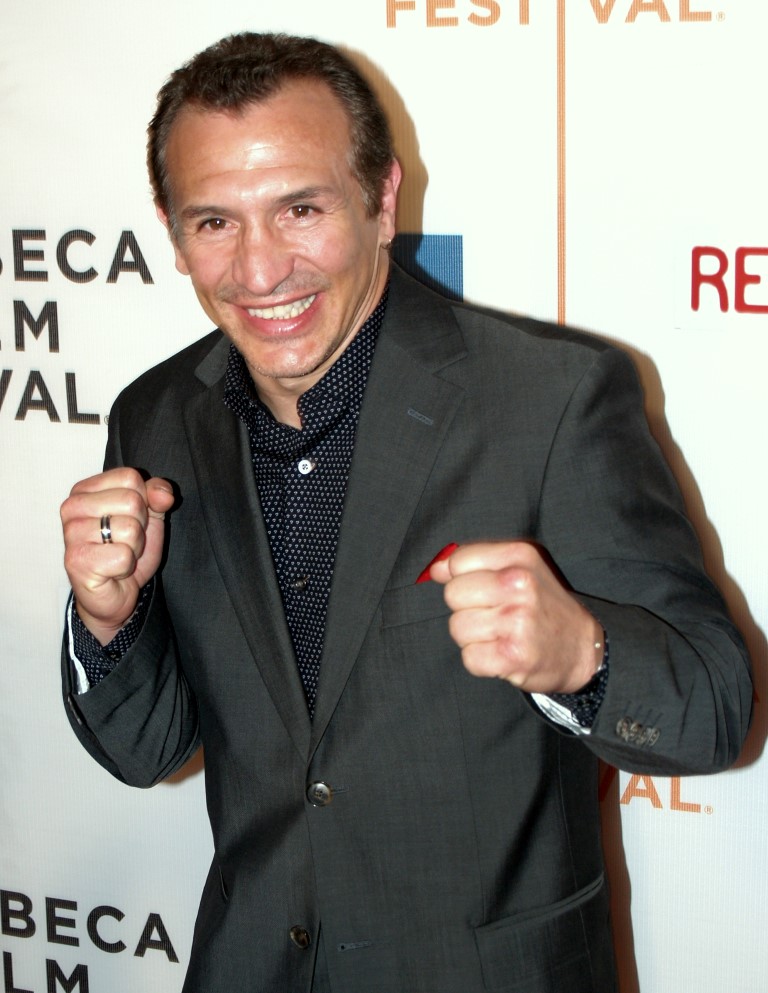 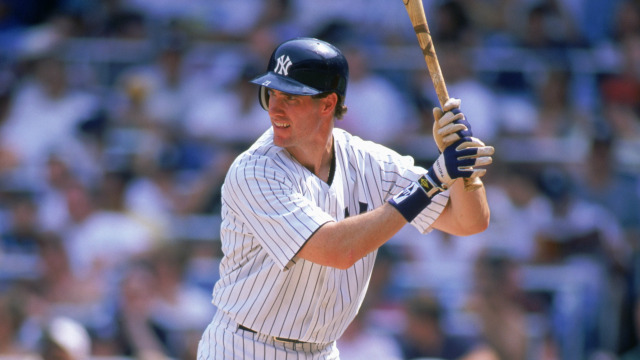